Why Do Moles Appear And When Should You Go To The Doctor? 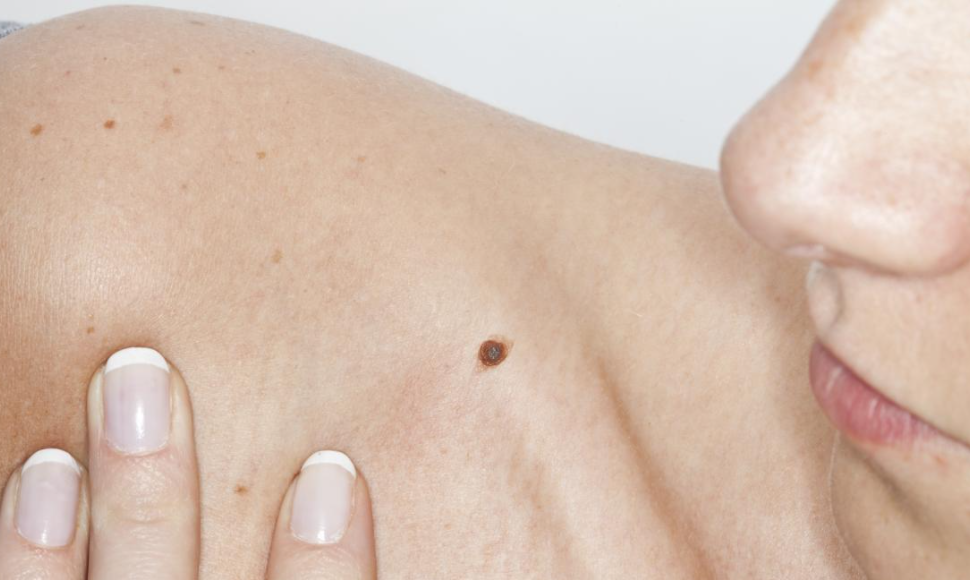 Moles are common bodily growths that are typically innocuous and result from excessive melanocyte proliferation.

The majority of moles occur throughout childhood and adolescence, however new moles can appear at any time during life.

The sudden appearance of moles may be benign, but it might also be a sign of melanoma, a type of skin cancer. It’s important to keep an eye on the mole’s growth and look, and to see a dermatologist if anything changes.

Why do moles appear?

The average adult has 10 to 45 moles on their body. Moles can be flat on the skin, projecting, or flat on the skin, and they can resemble warts and hairs. New moles form when melanocytes, the cells that create pigment in the skin, multiply and spread, resulting in brown skin growths caused by melanocytes.

Find out more about: Get Rid Of Negative Energy From Everyday Life

Furthermore, a variety of external variables can impact the abrupt emergence of moles, including:

Moles can be harmless, but they can also be malignant – melanoma. In women, melanoma most often occurs on the arms and legs, while in men on the back, neck and head. Throughout life, the appearance and color of moles change.

They can be pink, brown or black. There are also several different types of moles and they can occur individually or in groups.

How to recognize a dangerous mole?

The benign mole often has a regular shape, while the melanomas are asymmetric and slightly larger. Also, a melanoma can have several different colors, it has irregular edges that can be a lighter color.

Melanoma can also alter shape and color over time and be touch or bleed sensitive. It’s crucial to keep an eye on the changes in your moles since melanoma can be curable if caught early.

When should you go to the doctor?

If an existing mole begins to change color or shape, or if a new mole arises in adults, you should consult a dermatologist. It is also recommended that those with a lot of moles on their bodies or who are overexposed to the sun get their skin evaluated at least once a year. If the mole is sensitive to touch, bleeding, itching, or hurting, you should see a dermatologist right once for a painless examination.

How are moles removed?

If a dermatologist suspects melanoma, a mole biopsy is performed and, if necessary, removed under local anesthesia surgically or laser-free without anesthesia.

After reading this text you can also read about: A Medicine That Helps With Many Diseases, But Also With Weight Loss