Anger Weakens Immunity, And Is Guilty Of Brain And Heart Attack 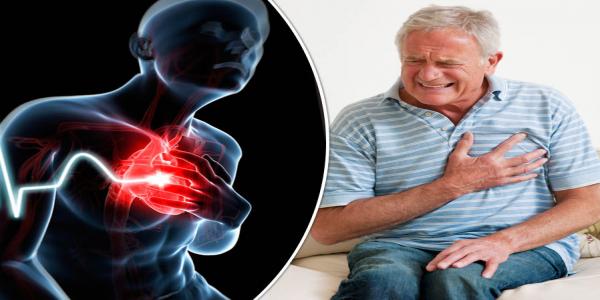 Unhealthy episodes of anger as an explosive outburst of rage or a diversion of the same fury of itself destroys the body. The individuals who are angry or hard to control the feeling ofrage, besides being unpleasant to the environment and creating stress, also destroy their body.

In physical terms, uncontrollable anger most influences the cardiovascular system. In addition to doubling the chances of a heart attack, anger and anger, which is a major effort to control, has a close relationship with heart disease and doubles the risk of diseases of the blood vessels.

On the other hand, the constructive fury, the one you talk to someone who has angered you and with a steady and rational way solve the problems, has nothing to do with the diseased faces of the heart, but is a normal and healthy emotion.

In people with aneurysm (enlargement of the arteries), after the outbreak of rage, the chance is 6 times greater that it will burst. Anger weakens immunity, so those who are nervous and angry will often be sick, which can further anger them. But not only physical health is concerned, but also psychological.

Strong anger can increase the symptoms of general anxiety disorder. Depression and anger are likewise related,  most regularly in men. And in order to ease their way, doctors advise them to practice activities that will exacerbate anger by cycling or running.

You are more interested: Sleeping With An Open Mouth Can Be Dangerous