Why Does Cancer Mortality Vary From Country To Country? 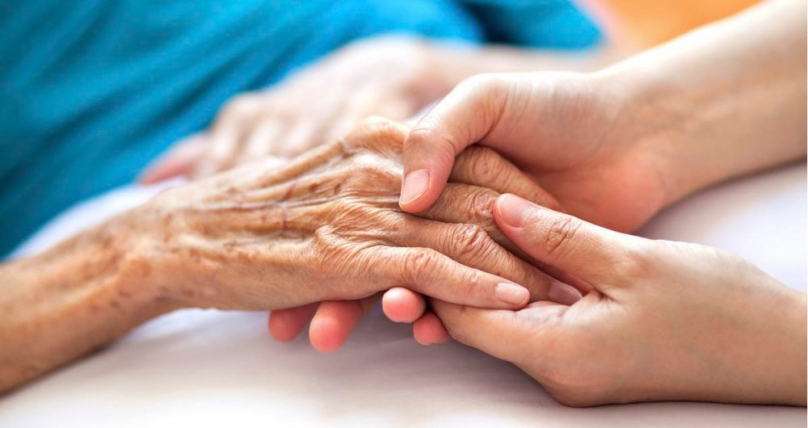 According to a recent study, despite spending twice as much on cancer treatment as other highly developed nations on average, the United States just slightly outperforms the average in terms of cancer cure rates.

Results were released and published in the prestigious JAMA medical journal in America (Journal of the American Health Association).

According to Ryan Chow, who is pursuing his Ph.D. at Yale University, the lead study author, “it is generally recognized that, looking across the world, the United States offers the most sophisticated care for cancer patients.”

The United States makes significant investments in creating novel and cutting-edge medicines and approving them more quickly than other nations. However, a group of scientists questioned whether it resulted in superior treatment outcomes.

The United States has the highest consumption rate among the 22 highly developed nations. There, cancer treatment costs $200 billion annually, or approximately $600 per person. Other wealthy nations spend, on average, $300 per person.

Find out more about: Which Food Combinations Can Cause Stomach Problems And Pains?

The researchers discovered that greater healthcare spending did not result in a decrease in cancer mortality.

“In other words, countries that spend more on cancer care do not necessarily have better treatment outcomes,” Chow said.

The US performs only little better than average compared to six other nations: Australia, Finland, Iceland, Japan, South Korea, and Switzerland. South Korea and Japan have the lowest rates of cancer fatalities among the nations studied. The largest is in Denmark, followed by France.

Since smoking is the primary cause of cancer fatalities, it stands to reason that the United States and other nations with historically low smoking rates will experience better outcomes. The United States was determined to have middle-of-the-road smoking rates. There are nine nations with lower cancer death rates than smokers: Australia, Finland, Iceland, Japan, Korea, Luxembourg, Norway, Spain, and Switzerland.

The team claims that a number of reasons have contributed to the increase in US spending. Medicament costs make up 37% of insurers’ out-of-pocket expenses, and they are significantly higher in the United States than in other nations.

Medicaid, a US assistance program for people who cannot afford regular medical treatment, is unable to bargain prescription prices, unlike nations with public health systems. Additionally, unlike other nations like the UK where cost-effectiveness must also be taken into account, the US Food and Medicament Administration does not take price into account when approving pharmaceuticals.

Much of the increase in consumption is attributed to newer types of drugs on the market such as monoclonal antibodies, kinase inhibitors, and immune checkpoint inhibitors, although there is no strong evidence in their favor.

After all, treatment in the US is more aggressive.

According to the research team, American cancer patients are twice as likely to be admitted to the intensive care unit during their final six months of life and are more likely to undergo chemotherapy.

Specialty businesses ask for more reviews than the standards call for, which raises the price even more. Furthermore, despite the fact that low-risk tumors like early-stage prostate cancer are unlikely to harm if left untreated, they are more likely to be targeted for action. The United States can learn a lot from other nations, according to study co-author Elizabeth Bradley, if it is open to change.

After reading this text you can also read about: Factors That Increase The Risk Of Colon Cancer