Worrying Reasons Why You Get Bruises Easily 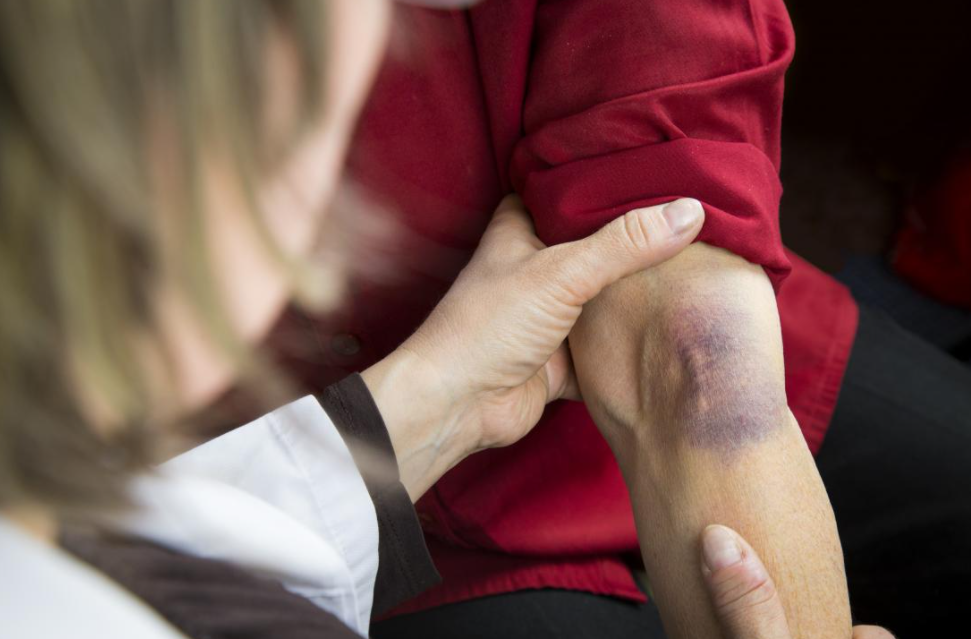 Bruising is the result of tissue injury, which causes skin pigmentation and happens when blood vessels are damaged, causing bleeding under the skin.

The bruise can be any color from black to blue to brown to purple, and pressing on the affected area may cause some pain.

Bruises can occur for a variety of reasons. Some bruises are caused by external factors, while others arise on their own, and older people are more prone to bruising than younger people.

Here are some of the most common reasons of bruising, and you should always seek medical advice.

Bruising can be caused by various malignancies of the blood or bone marrow, such as leukemia. Leukemia patients are more likely to bruise because their bodies do not create enough platelets to stop blood vessels from bleeding. Bruises induced by leukemia, on the other hand, are similar to bruises created by any other cause, however they might appear on unexpected regions of the body.

Excessive alcohol use can result in liver disease such as cirrhosis. The generation of proteins from the liver, which are important for blood clotting, decreases as liver disease advances and becomes more complex. This can result in a lot of bleeding and bruising.

Scurvy is a health disorder caused by a lack of vitamin C. This leads to severe bleeding gums as well as unexplained bruise lesions. Furthermore, vitamin K, an important nutrient that aids in the formation of blood clots and the prevention of bleeding, is essential in the prevention of bruising.

Aspirin and other blood thinners can prevent blood clots from forming, leading the person to bleed more and bruise more. Avoid taking blood thinners unless they are really essential and prescribed by a doctor.

Find out more about:  Tennis Ball Exercises Will Save You From Back Pain