Why Is Chlamydia One Of The Most Dangerous Sexually Transmitted Diseases? 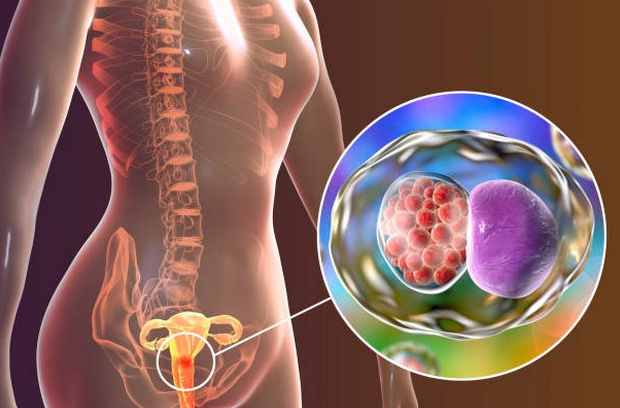 Chlamydia is known as the “silent killer,” and there’s a reason for that: a new study has revealed why the disease is so hazardous.

Even more concerning is the fact that up to 400,000 infected people are likely ignorant that they have the disease and are consequently passing it to their partners.

It is important to note that those infected are not to blame for the spread of the disease, as chlamydia does not have any symptoms that will make you get tested.

“Chlamydia can, but does not have to, cause fatigue and pain in both sexes, particularly when urinating. “However, it’s difficult to predict how it will develop in each individual because no symptom is solely chlamydial, nor is it a sure sign that you have the disease,” said Yale professor Mary Jane Minkin.

Chlamydia is one of the most common sexually transmitted infections, with women being far more likely to contract it.

Chlamydia is not spread through normal contact, therefore you can’t get it through sharing beverages or food, kissing, holding hands, hugging, coughing, sneezing, or going to the bathroom.

The easiest way to avoid infection is to use condoms.

If left untreated, the condition can lead to infections of the urethra, vaginal canal, and cervix. At the same time, chlamydia can damage both men and women’s fertility.

Chlamydia can also cause internal genital irritation, which is quite painful.

Fortunately, your doctor can do a test to see if you have the disease. Once detected, chlamydia is treated with antibiotics.

After reading this text you can also read about: How to Get Rid of Moles Safely and Painlessly